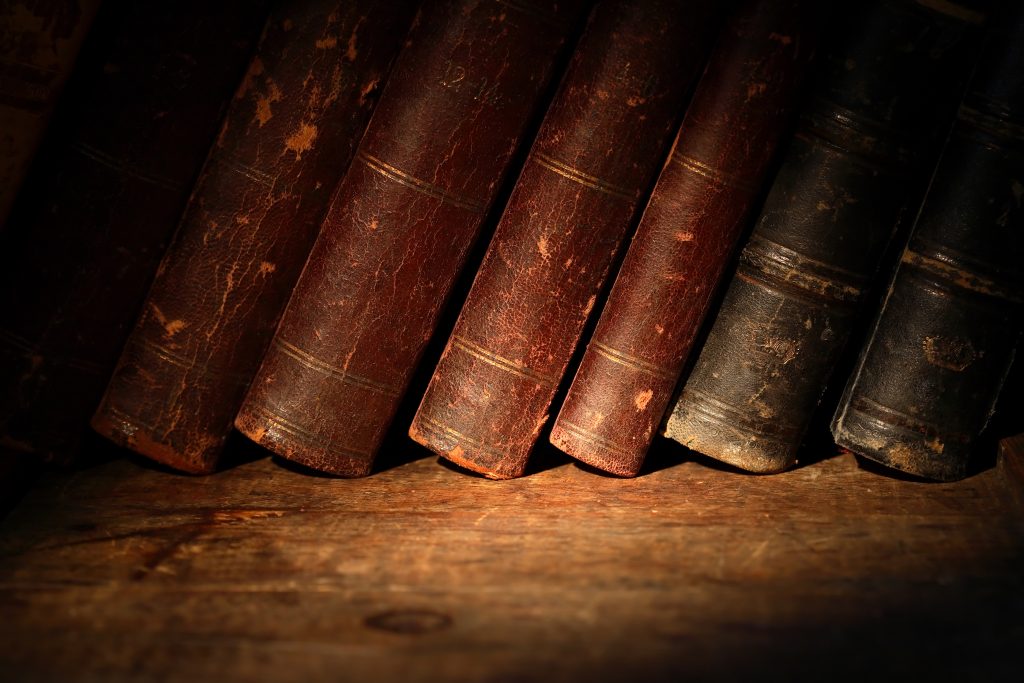 “I know. It’s all wrong. By rights we shouldn’t even be here. But we are. It’s like in the great stories, Mr. Frodo. The ones that really mattered. Full of darkness and danger, they were. And sometimes you didn’t want to know the end. Because how could the end be happy? How could the world go back to the way it was when so much bad had happened? But in the end, it’s only a passing thing, this shadow. Even darkness must pass. A new day will come. And when the sun shines it will shine out the clearer. Those were the stories that stayed with you. That meant something, even if you were too small to understand why. But I think, Mr. Frodo, I do understand. I know now. Folk in those stories had lots of chances of turning back, only they didn’t. They kept going. Because they were holding on to something.”
― Samwise Gamgee, The Return of the King by J.R.R. Tolkien

Like a lot of geeks and geeks-at-heart, I measure time in read-throughs of The Lord of The Rings. If I take them up again this summer, it will be read-through number seven. In the passage cited above, Sam asks some questions and makes some declarative statements that feel relevant now.

“Because how could the end be happy?”

In one way, it cannot. We cannot replace the lives we lost. We cannot un-cry the sincere tears shed at the loss of loved ones gone too soon. We cannot forget the powerlessness we felt because we lacked the solid data that would have helped leaders at every level of business and society make better decisions. We cannot un-feel our regret of misbegotten “economic efficiency” programs that allowed the manufacture of vital drugs and medical equipment to go offshore and stay there. We cannot feel good about how siloed our information fortresses still are, at a time when we have discussed interoperability in our industry ad nauseam for almost 20 years.

We can do what humans have relentlessly done since the dawn of time. We can adapt. The end can be happier, or at least a little easier to reflect on, if we learn. We are learning some things @GoCloudWave. We have learned that our remote work and collaboration technology works pretty well. We have learned that cloud scales resiliently even under massive stress. We have learned that the often-underappreciated community hospitals we serve are a better answer in many cases to pandemics than space-constrained, massive scale urban medical centers where the risk of infection may in some cases be as acute as the possibility of treatment. I hope that we as a nation re-invest in community health care after this is over. I suspect we will.

“How could the world go back to the way it was when so much bad had happened?”

It can, in some ways, because of our propensity to forget pain. This is a generally healthy psychological survival adaptation that allows us to function in constantly shifting circumstances.
It seems clear though, that much will not return to its prior status. We will all probably use more video engagement technology on an ongoing basis as both a way of living greener and communicating more meaningfully when it is either unwise or unnecessary to meet in person. It is likely we will learn to make those in-person engagements better planned and more meaningful. We may be wearing masks more often and bumping elbows when in doubt.

In IT in general, we will re-double our security focus. If we are going to do more virtually, it is even more crucial to lock out the bad actors. In the second week of our lockdown, our OpSus team rallied to help a customer completely recover from an in-hospital ransomware attack. Fortunately, we caught the attack profile before it hit our hosting environment and contributed meaningfully to a speedy recovery. As I reflected on Linked-In, hell doesn’t have a hot enough fire for hackers attacking a hospital treating a COVID19-afflicted population.

In a healthcare context, telehealth will now advance, stay funded and reimbursed, and become routine. On the IT side we will need to build the platforms, workflows, and sensor networks that make telehealth as meaningful as possible. We have helped customers with a few quick launches of telehealth and remote work during this stressful time. 5G will accelerate this trend, as well as the cloud migration trend in general, as the bandwidth obstacle begins to crumble no matter where you live.

“They kept going. Because they were holding on to something.”

I think we are holding on to the hope that we can work together to make the world better for all of us. It’s a hope that gets muffled by the sheer volume of highly partisan, invective-charged mass media. I think we have all had a chance to re-evaluate our priorities and reflect on what matters. I look forward to the new world that rises from this unusual and dangerous time.

Jim Fitzgerald is a founder of CloudWave and serves as EVP of Strategy.  Original post on LinkedIn:  https://bit.ly/34VY0Qh Republished with permission.